12 Different types of lakes with Examples

Different Types Of Lakes: Lake is a large water area covered by land and set apart from any river or other medium to provide or drain the lake. It can be a fresh or saltier water lake.

Millions of lakes are available globally on every continent and in every type of environment—in mountains and deserts, plains, and near seashores.

Lakes are situated on land and are not part of the ocean, although, like the considerably larger oceans, lakes mostly form part of the Earth’s water cycle.

They are completely different from lagoons, typically coastal parts of the ocean. Lakes are usually bigger and deeper than any ponds on land, though no official or scientific definitions exist.

You can compare lakes with rivers or creeks, which usually flow on land. Mostly many lakes are fed and drained by rivers and creeks. Natural lakes are generally found in mountainous regions, rift zones, and areas with ongoing glaciation.

All lakes are temporary over long periods, as they slowly fill in with sediments or spill out of the basin containing them.

Many lakes are artificial and made for industrial or agricultural use, hydroelectric power generation or domestic water supply, aesthetic or recreational purposes, or other activities.

Here are the 12 different lakes with their example for kids to understand them easily. 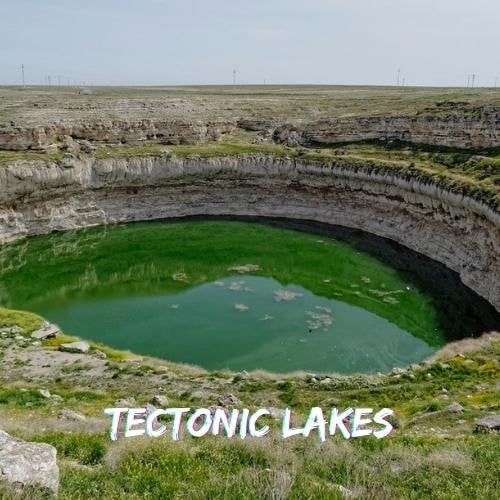 Tectonic lakes mostly formed due to the tectonic movements of the Earth’s crust. These movements include faulting, warping, or rifting of tectonic plates, which cause vertical or sideways movement of the Earth’s surface. As a result, tectonic lakes occur in those areas, with some of the world’s grandest and deepest lakes coming under this category.

Examples of Tectonic Lakes: Wular lake, Lake Baikal, the Caspian Sea, and the Sea of Aral are examples of tectonic lakes. 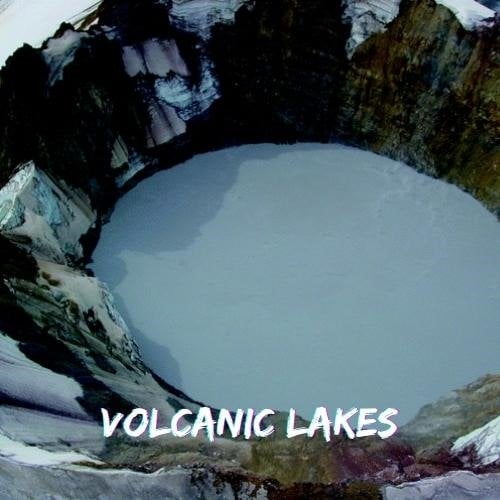 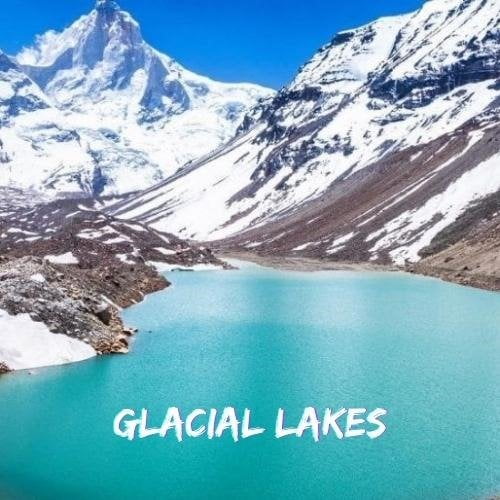 A glacial lake is a body of water with sources from glacier activity. They are created when a glacier erodes the land and then melts, filling the crater formed by the glacier. Sediments are responsible for the blue color seen on most glacial lakes. 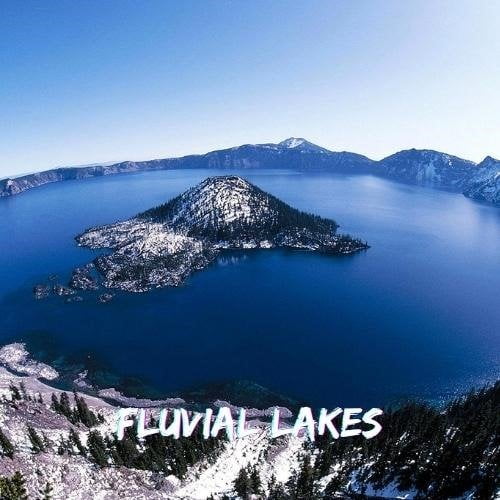 Fluvial lakes are a very important part of the natural or quasi-natural river valleys. Although their origin is identified with cutting off the meandering neck, many other processes are responsible for floodplain basin creation. 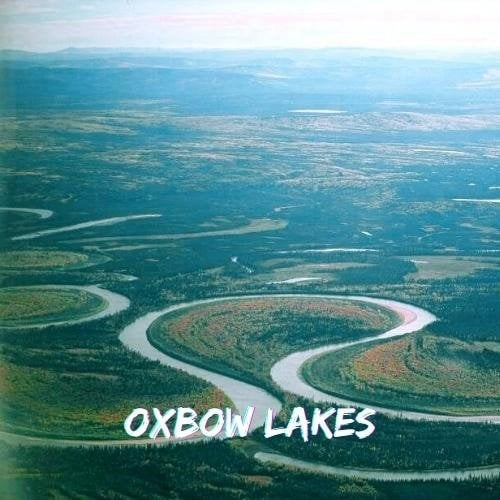 An oxbow lake is a U-shaped lake that creates when a wide meander of a river is cut off, creating a free-standing body of water. It creates a U-shaped bend in a river similar to OX’s neck and holds the yoke. Oxbow lakes are Stillwater lakes. It means that water does not flow into or out of them. No stream or spring is feeding the lake, and it doesn’t have a natural outlet. As a result, Oxbow lakes often become swamps or bogs, and they often dry up as their water evaporates. 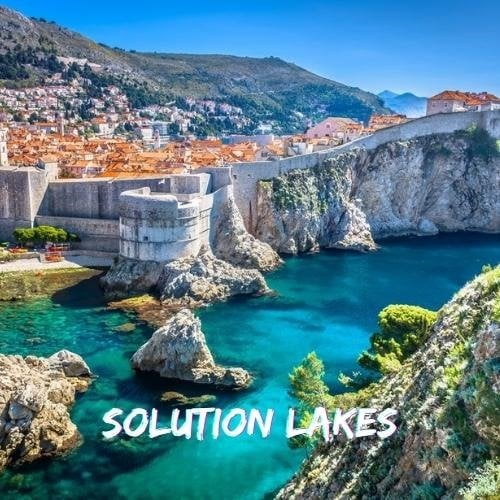 A solution lake is formed when the bedrock is soluble. The dissolution of the bedrock by rainfall and oozing water results in hollows or cavities that give birth to a solution lake. The accumulation of rainfall in the crater can fill it up to create a lake.

Examples of Solution Lakes: Dalmatian coast of Croatia and Florida 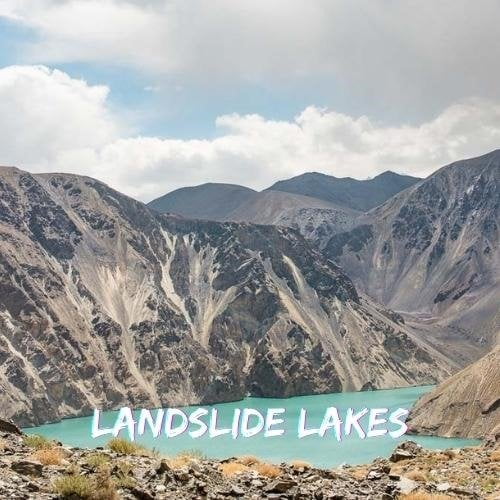 A landslide lake is a natural damming of a river by some landslides, such as debris flows, rock avalanches, or volcanic eruptions. If an earthquake causes damming landslides, it may also be called a quake lake. Lake basins may also form following a drainage crater’s blockage by landslides. These may be temporary because of the eroding action of the lake on the damming material. For example, Lake Sārez in the Pamirs is stable, dammed by a rock slide. 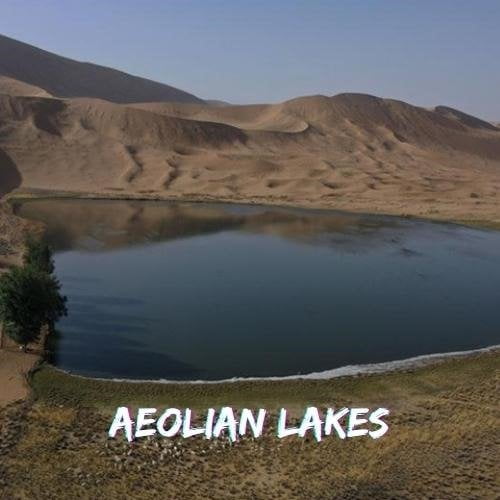 Aeolian lakes are mostly found in very dry climates. Therefore, they are also called interdunal lakes. The lakes form when rainfall water is deposited in a cavity between two dunes. Moses Lake in Washington is a perfect example of an aeolian lake. Aeolian lakes are lakes made by wind movement. When the low-lying land among the dunes in the desert is lower than the groundwater level, the water gathers there and forms the aeolian lake. 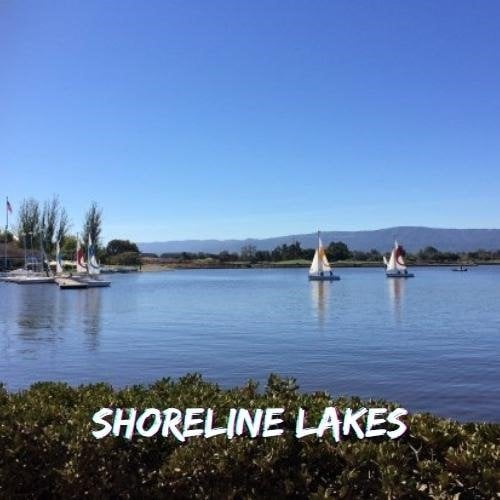 Shoreline lakes are normal lakes formed by blockage of estuaries or the irregular accumulation of beach ridges by longshore and other currents. They include marine coastal lakes, ordinarily in drowned estuaries; lakes surrounded by two tombolos or spits joining an island to the mainland; cut off from larger lakes by a bar; or lakes divided by the meeting of two spits. It is a beautiful scenic lake with a tree-covered shoreline with a sandy swimming beach. 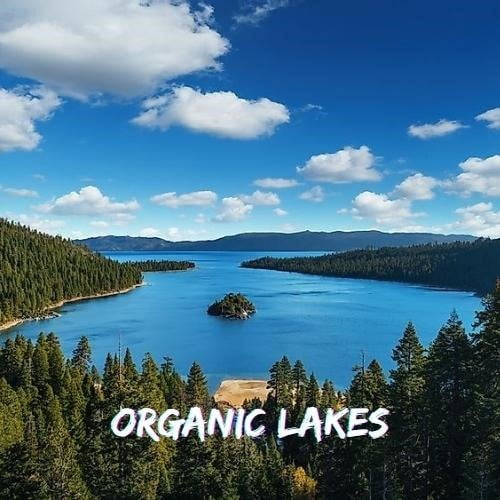 Organic lakes are lakes formed by the movements of plants and animals. Overall, they are relatively rare in occurrence and relatively small in size. In addition, they normally have temporary features relative to the other types of lakes. The basins in which organic lakes arise are associated with beaver dams, coral lakes, or dams formed by vegetation. 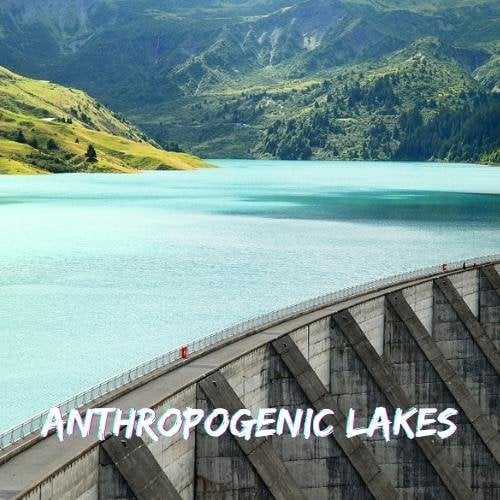 Anthropogenic lakes are artificially created lakes as a result of human activity. They can be formed by the intentional damming of rivers and streams or the subsequent filling of abandoned craters by groundwater, rainfall, or a combination of both. 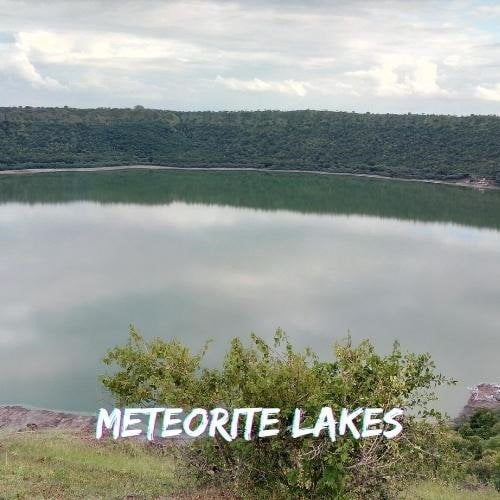 A meteorite lake is a lake inside a crater caused by the clash of meteorites with Earth. It is also known as an annular lake where the water body is shaped like a ring, as many impact crater lakes are. Such lakes are created by meteorites or asteroids’ destructive impacts on the Earth.

10 Most Beautiful Squirrels In The World

Best Botanical Gardens Around the World

9 Best Places to Live in Texas