General Knowledge is the awareness of a broad range of facts about various subjects, such as important events, people, history, geography, scientific phenomena, mathematical facts, etc. It is accumulated over time and is supported by human memory.

The following Science Quiz Questions for kids are based on science, Space, chemical, and energy. These Science quizzes will help students and parents revise important topics.

1 What is the Universe made of? 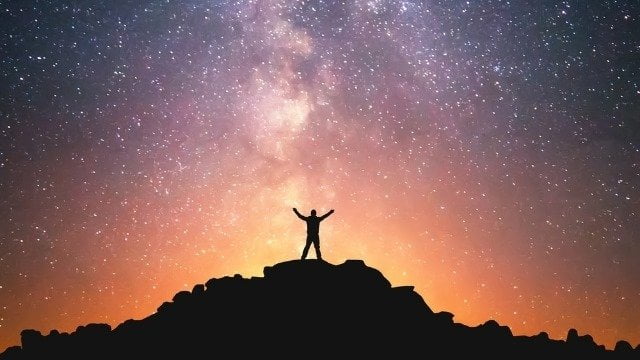 The Universe combines three types of substance: Normal Matter, Dark Matter, and Dark Energy. Normal matter covered atoms that makeup stars, planets, human beings, and every other visible object in the Universe. Dark matter is made from particles that do not absorb, reflect, or emit light, so it is not easy to detect by observing electromagnetic radiation. And Dark energy is an unknown form of energy that allows to expand Universe very quickly over time, rather than slow down.

2 Which element is highest in universe? 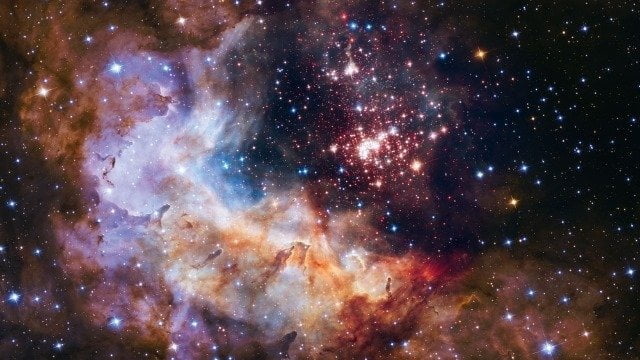 3 Which is the lightest gas in the world? 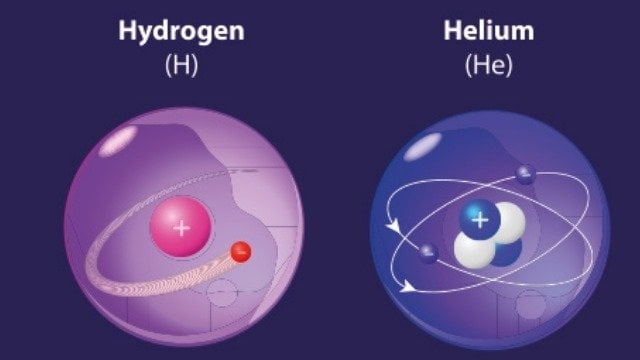 Hydrogen is the lightest gas and element and is the most abundant in the universe.

4 Who has the largest lithium deposits? 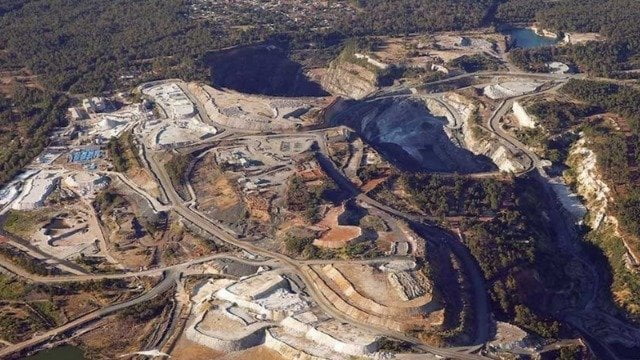 5 What’s the lightest metal on earth? 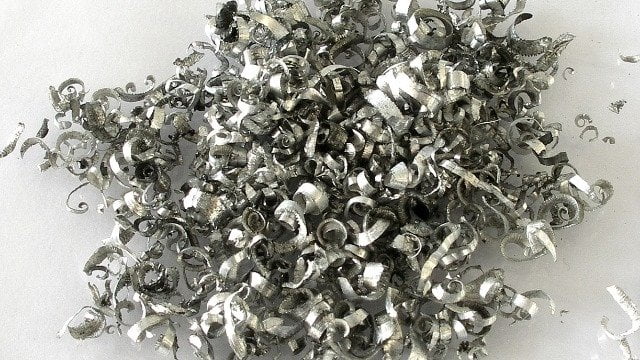 Magnesium is the lightest metallic element and abundantly available in the earth’s crust and seawater. As a result, magnesium is the third most commonly used structural metal, following steel and aluminum.

6 Which is safer hydrogen or helium? 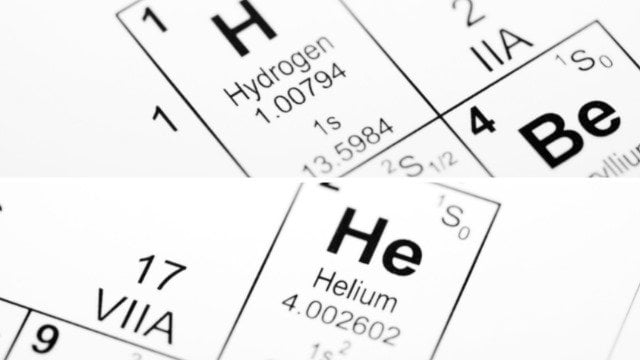 Helium is safer than Hydrogen. That is because helium and Hydrogen are both lighter than air. But Hydrogen is highly inflammable and incredibly dangerous. On the other hand, helium atoms are bigger and diffuse less rapidly through a balloon, and they won’t burn or react in any way.

7 What is the heaviest metal? 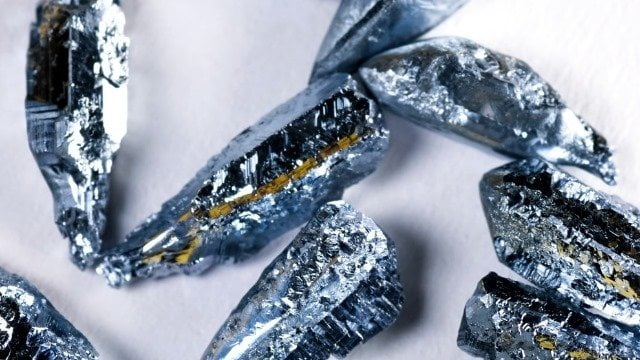 Osmium is the world’s heaviest material on earth, weighing twice as much as lead per teaspoon. It is a chemical element in the platinum group metals, basically it used as alloys in electrical contacts and fountain pen nibs.

8 Which metal is less dense than water? 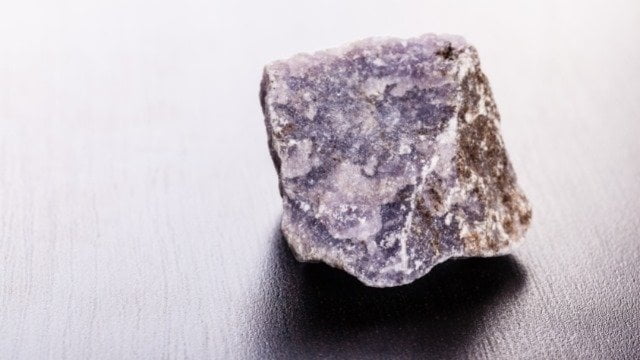 9 Which country has the largest copper reserves in the world? 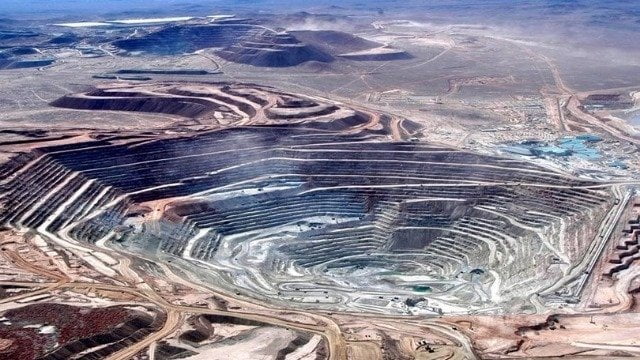 10 How many dimensions can humans see? 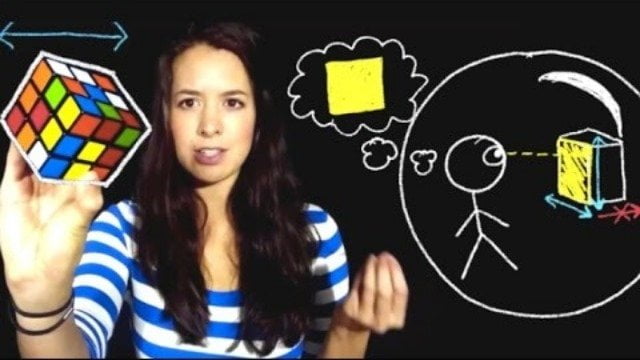 We are 3D creatures living in a 3D world, but our eyes can show us only two dimensions.

11 What’s the smallest thing in the universe? 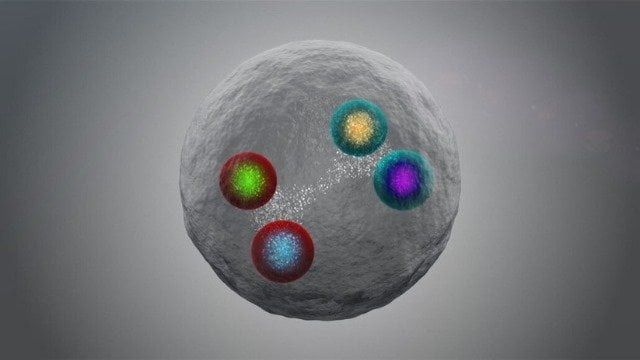 Quarks, the smallest particles in the universe, are far smaller and operate at much higher energy levels than the protons and neutrons in which they are found.

12 What is the smallest thing we can see with our eyes? 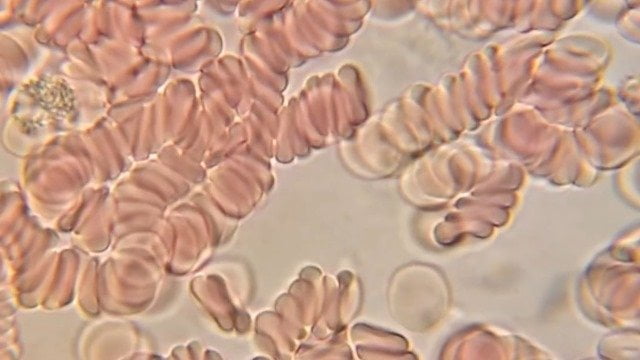 13 Which of these chemical elements is heavier than iron? 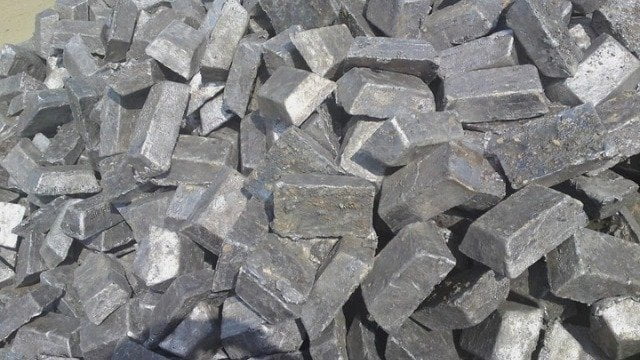 A large number of metals is heavier than iron. These include gold, lead, mercury, uranium, plutonium, molybdenum, osmium etc.

14 What is the most heavy element? 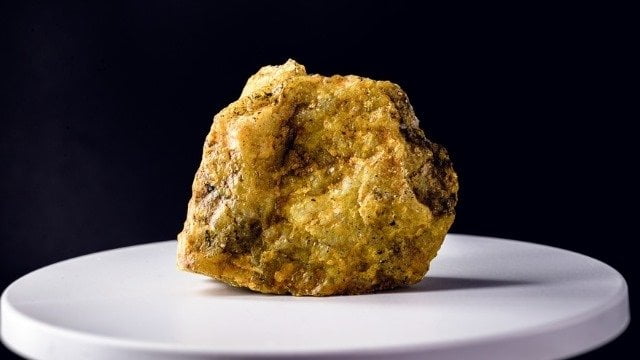 The heaviest naturally stable element is uranium, but physicists have used accelerators to synthesize larger, heavier elements over the years. For example, in 2006, physicists in the United States and Russia created element 118.

15 What are the 4 types of fossil fuels? 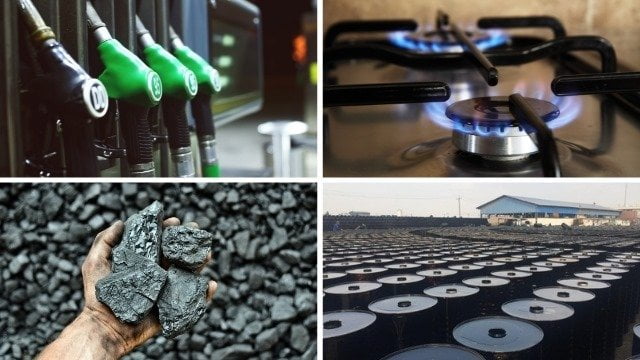 16 What are Four natural sources of energy? 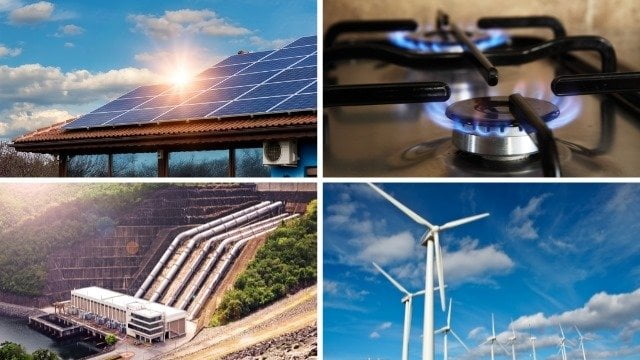 17 What is the biggest source of energy? 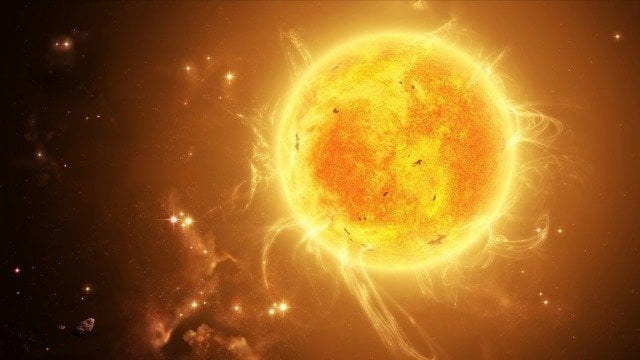 Solar radiation is the biggest source of energy on Earth’s surface.

Life Quotes by Famous People | Inspiring the Happy, Good, and Funny in Life