A hydroelectric power station is a power plant that produces electricity by using water to propel the turbines, which, in turn, drive the generators.

These power stations generate about a quarter of all the electricity used worldwide. In addition, the water can be released to the river downstream of the dam or pumped back into the reservoir and reused.

Most hydroelectricity power plant is built on large dams made by the federal government, and many of the biggest hydropower dams are in the western United States.

Here are the world’s biggest and largest hydroelectric power stations. 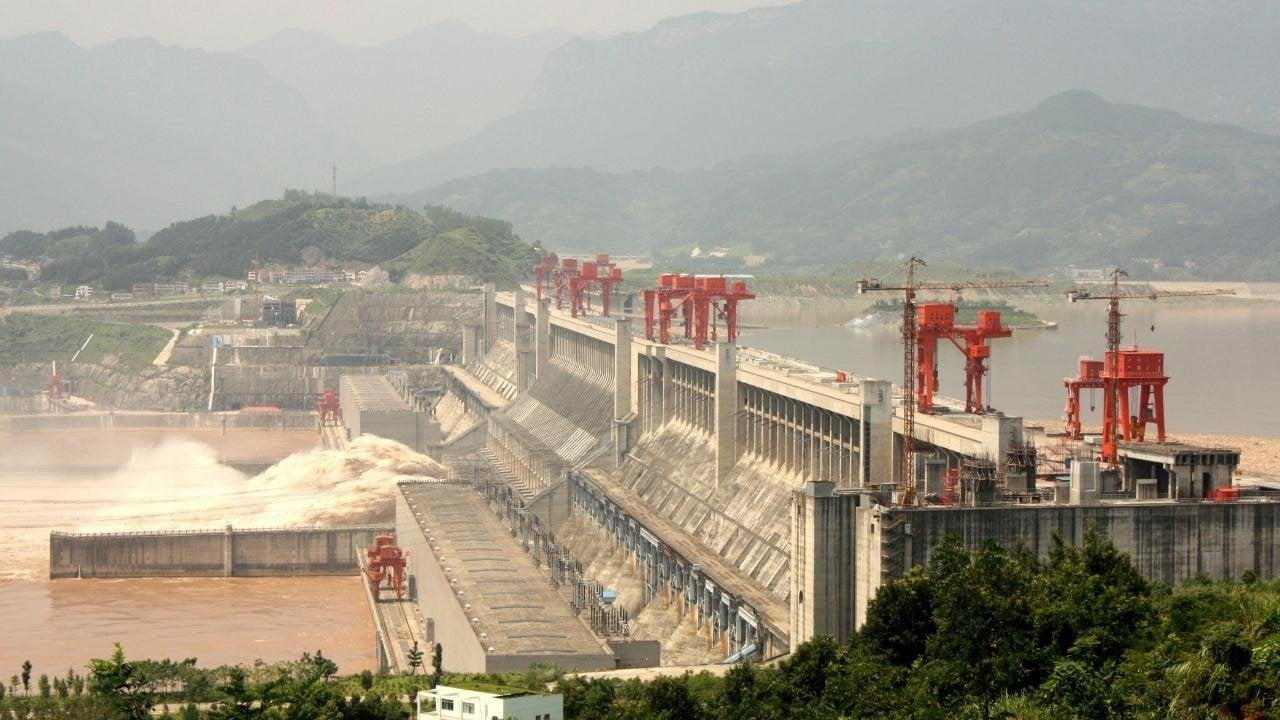 Three Gorges Dam is the world’s largest hydroelectric dam. The dam is the largest concrete gravity dam in the world, with a length of 2,335 meters (2,553.6 yds) and the biggest height of 185 meters (607 ft.). The main objective of the dam is to supply water for the largest hydroelectric plant in the world and to help control the devastating floods that plague the lowlands downstream from the dam. Unfortunately, the level of controversy matches the epic scale of the dam project it continues to generate. 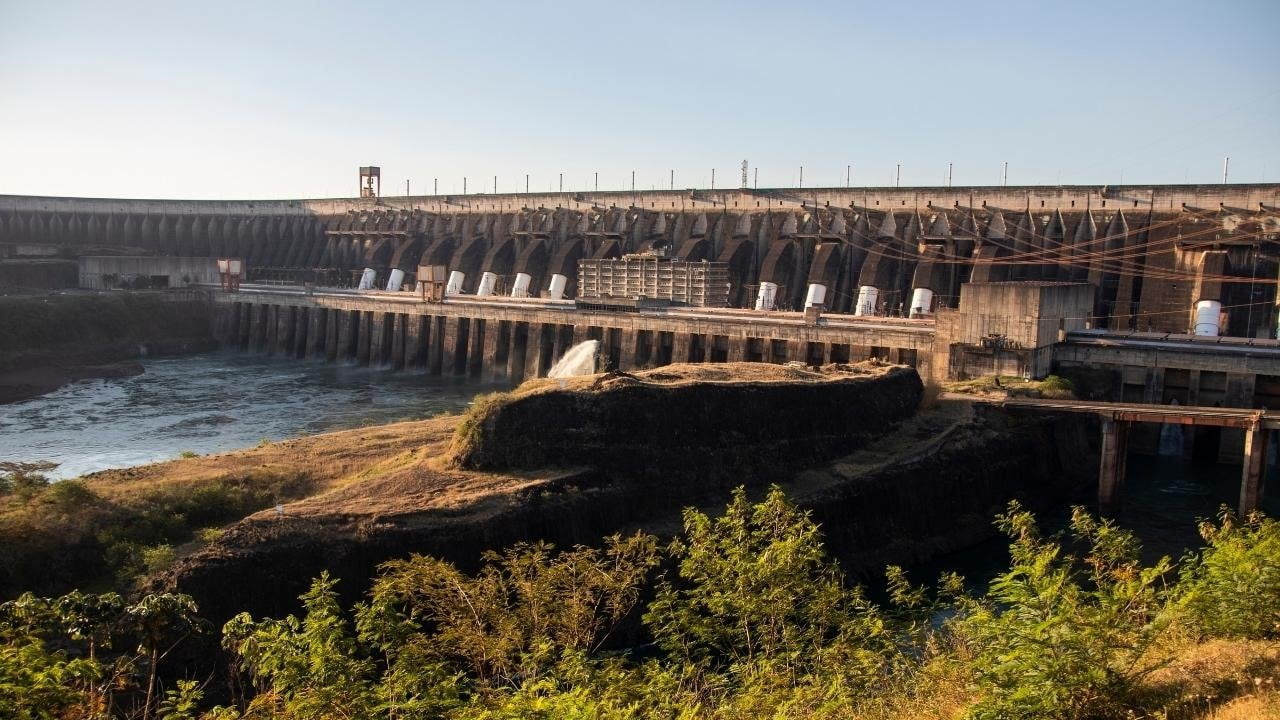 Itaipu’s main dam was made from concrete, while made other auxiliary dams from rockfill and earth-fill rocks and earth from local excavations. The main structure, a hollow, concrete gravity dam, has a powerhouse capable of generating 12,600 megawatts of electricity. That’s sufficient to power most of the state of California. It is located on the Paraná River on the border between Brazil and Paraguay. The dam structure that generates power is about 7.9 km long, with a maximum height of 196 m. Paraguay and Brazil enjoy the most benefits from the large energy output provided by the Itaipu Dam. Paraguay exported most of this generated energy due to its lack of consumption. On the other hand, Brazil benefited by having first rights to buy the excess energy that Paraguay sold at a highly discounted price. 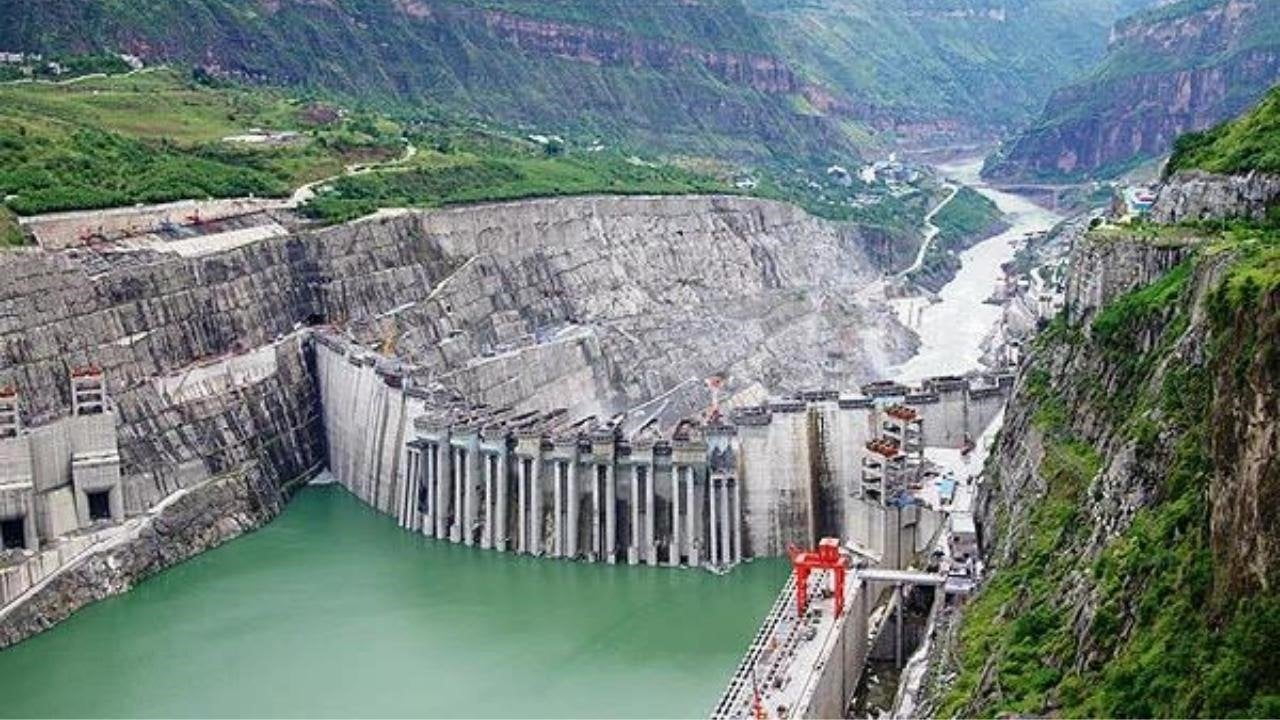 The Xiluodu Dam is a double-curvature arch, concrete dam with a height of 278m and a width of 700m. It s the second largest dam in China after the Three Gorges Dam (TGD) in terms of size, construction cost, and generating capacity. It has a total storage capacity of 16.5 billion cubic yards, of which six billion are for flood control. The dam is located on the upper reaches of the Yangtze River between Yunnan Province and Sichuan Province. Construction of the dam was completed in 2013. The Xiluodu double-curvature arch dam was built by China Three Gorges Corporation (CTGPC). The dam was built as part of the China West Development Strategy, aiming to boost the economy of six provinces, five autonomous regions, and one municipality in Western China. 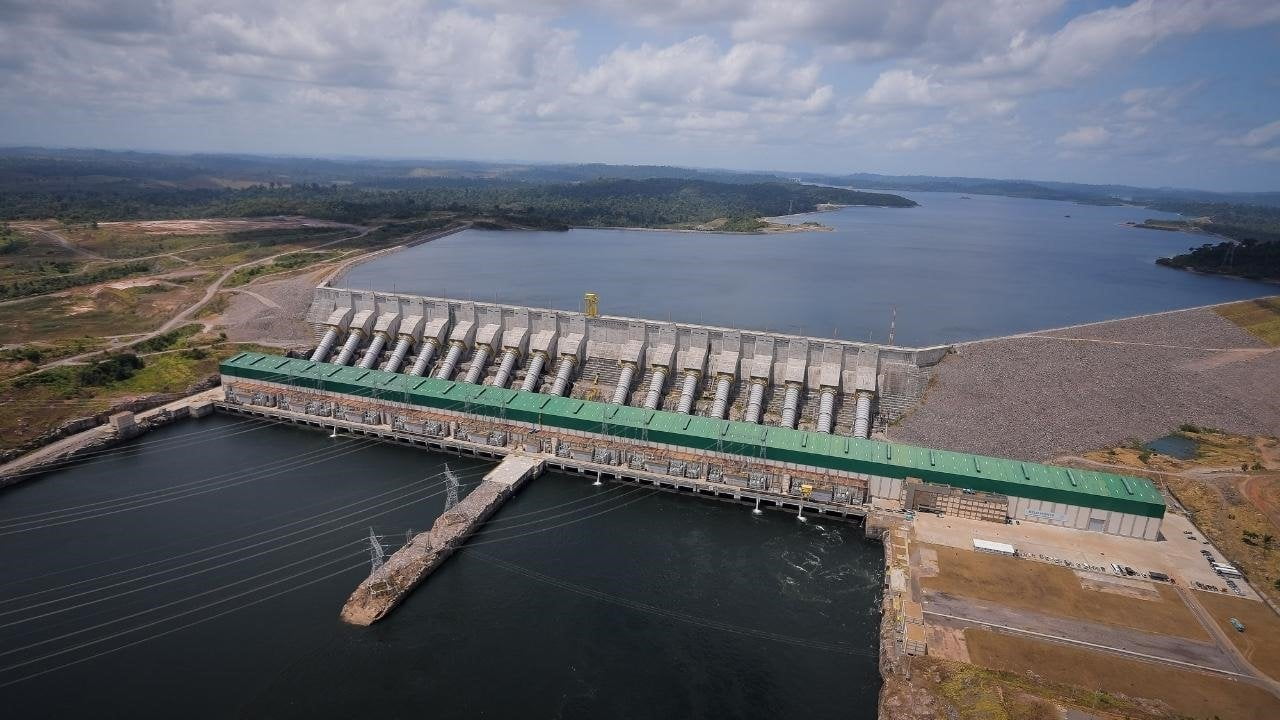 The Belo Monte dam in the Amazon state of Para is part of a major government investment drive to help the country keep up with soaring energy demand from a rapidly growing economy while curbing greenhouse gas emissions. Hydroelectric power produces no direct carbon dioxide. Belo Monte’s reservoir, filled at the end of 2015, flooded 260 square miles of lowlands and forest, displaced more than 20,000 people, and caused extensive damage to a river ecosystem with more than 500 fish species. Many of them found nowhere else. The other powerhouse will consist of nine bulb turbines rated at 25.9MW each, driving up to a total capacity of 233.1MW. 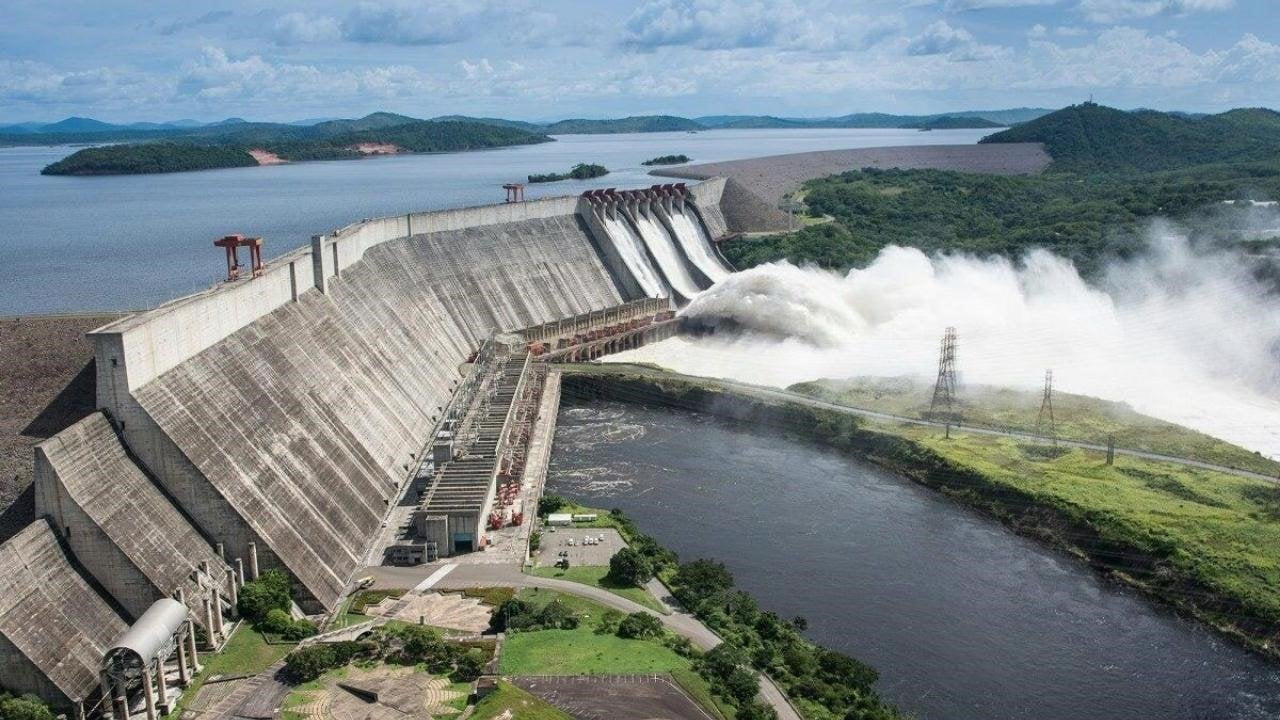 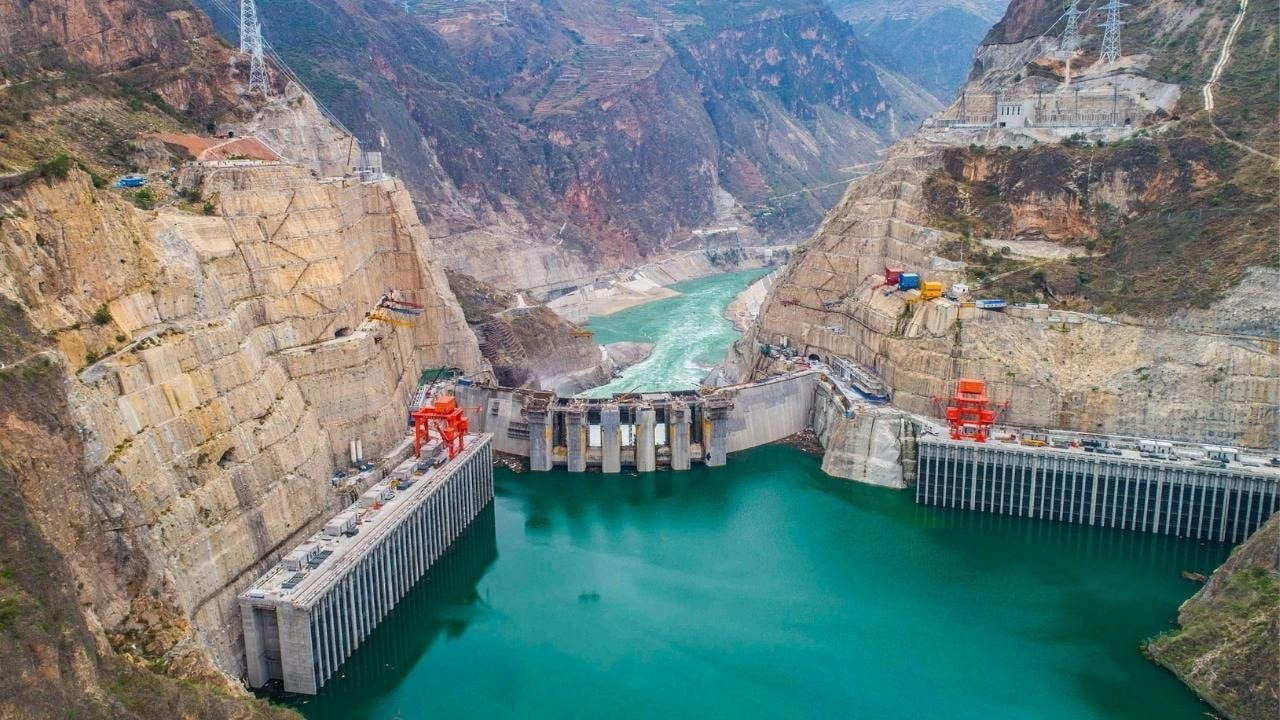 The Wudongde Hydropower is a large hydroelectric dam on the Jinsha River, an upper stretch of the Yangtze River in Sichuan and Yunnan provinces, southwest China. The design is one of the tallest in the world at 240 m (787 ft). It will generate power by utilizing 12 turbines, each with a generating capacity of 850 MW, totaling the generating capacity of 10,200 MW. China Three Gorges Corporation owns the power station. The dam is said to be the world’s first to be built using low-heat cement, which is supposed to reduce temperature pressure. The Wudongde hydropower plant is China’s fourth and seventh-largest hydropower project. The power plant is predicted to support the country reduce its carbon footprint from the power sector and achieving carbon neutrality by 2060. The plant is anticipated to generate 39 billion kilowatt-hours (kWh) of electricity a year and potentially offset more than 30.5 million tonnes of carbon emissions annually. 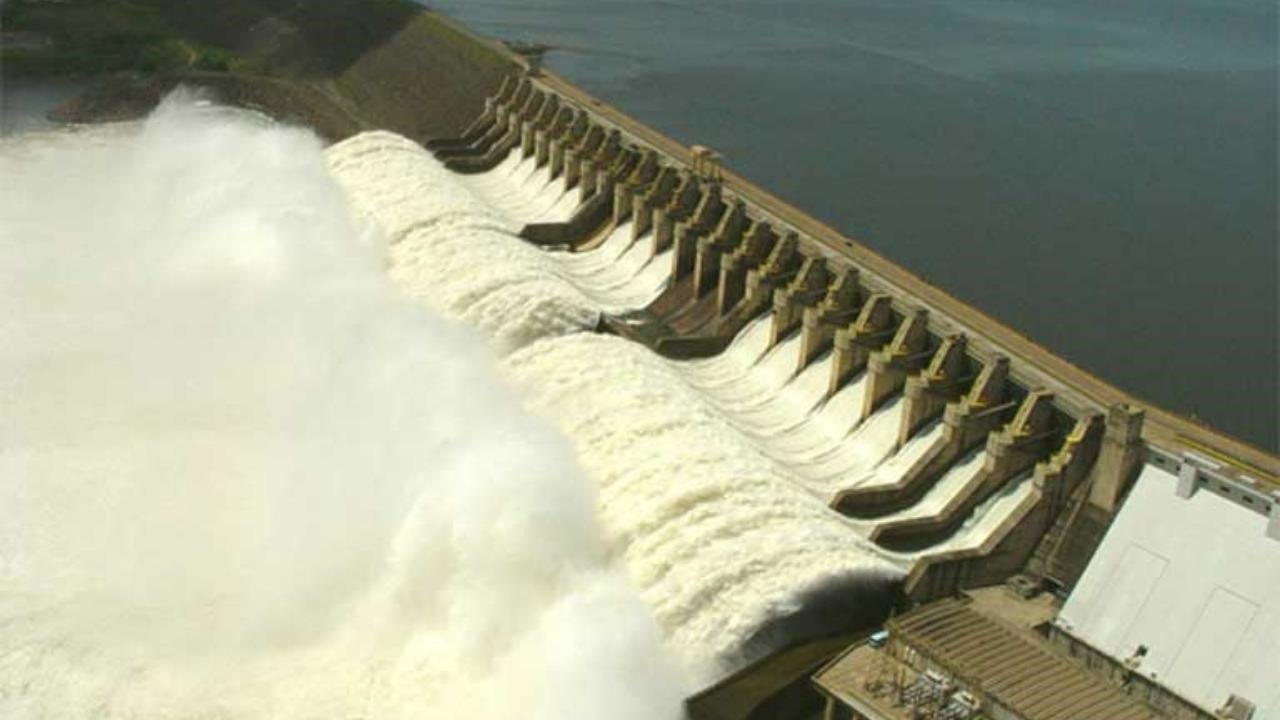 The Tucuruí dam, on the Tocantins River in the State of Pará, Brazil, started operating in 1984. Flooding a total of 3,014 square kilometers and with a generating capacity of 8,370 megawatts, it is one of the largest in the world. The dam was built mainly as a source of hydroelectricity and for navigation between the upper and lower Tocantins River. The electricity was primarily given to industrial interests from the aluminum industry like Brazil’s Companhia Vale do Rio Doce. It is the first large-scale hydroelectric dam in the Brazilian Amazon rainforest. 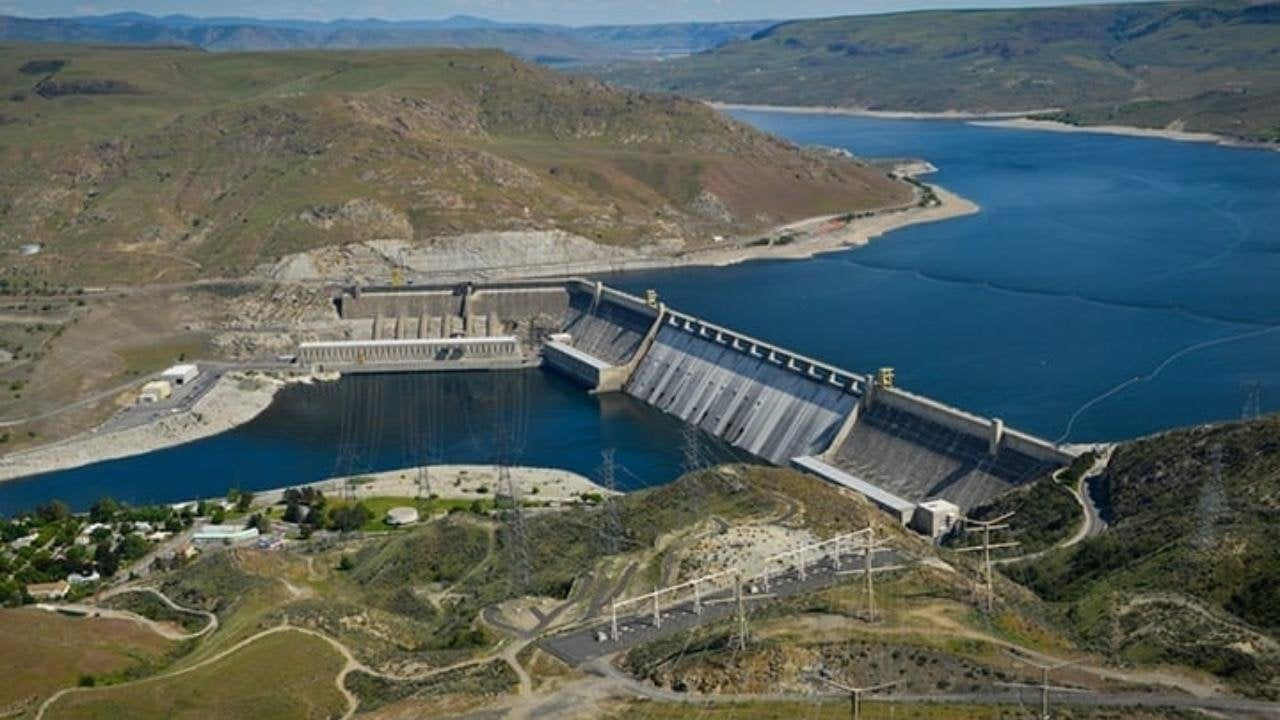 Grand Coulee is the largest dam in the Columbia River Basin and one of the largest in the world. It is 550 feet (167.6 meters) tall, measured from its foundation in solid granite, or around 350 feet (106.7 meters) from the downstream river surface to the top of the dam. Grand Coulee took eight years to build a concrete gravity dam, employed thousands of men during the Great Depression, and, when completed in 1942, provided the massive electrical power required to make aluminum, so important for World War II production of planes and ships. 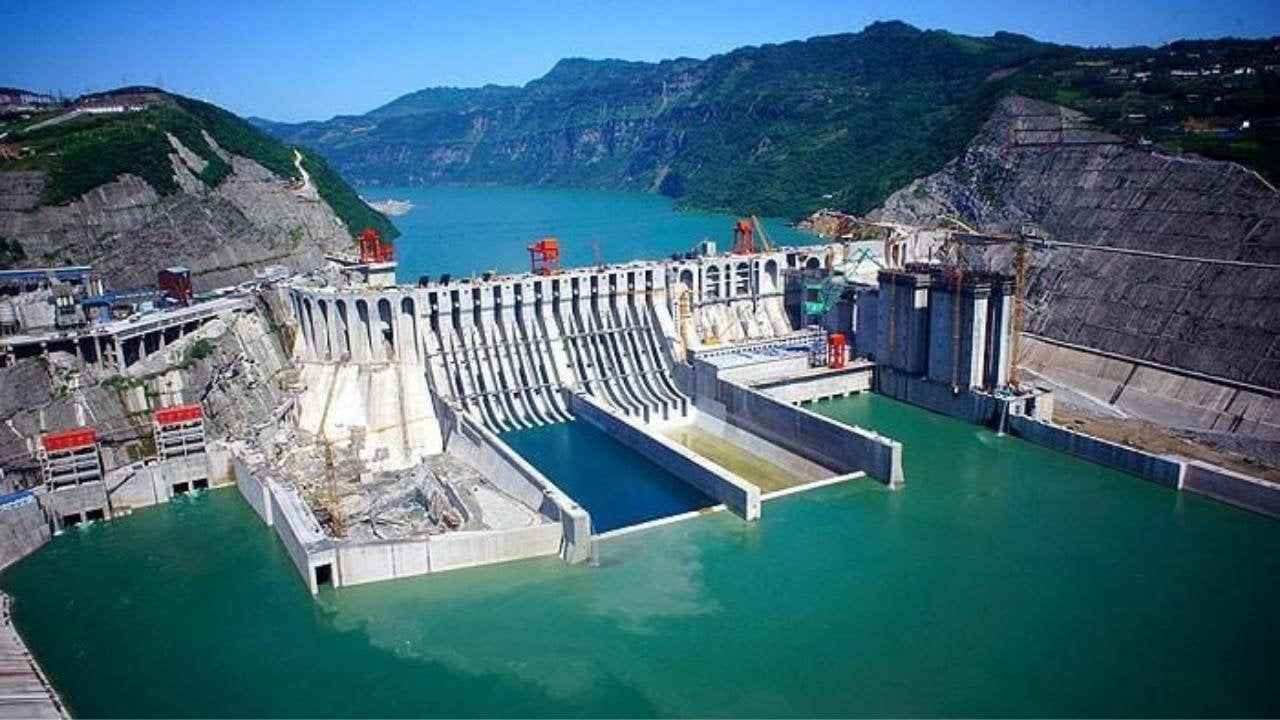 The Xiangjiaba Dam is a large gravity dam on the Jinsha River, a tributary of the Yangtze River in Yunnan Province and Sichuan Province, southwest China. The structure has eight Francis turbines, four with a capacity of 812 MW and four rated at 800 MW, totaling an installed capacity of 6,448 MW. Inadequate rainfall was a problem, but a lot of water in the Columbia River was the answer. The solution was to build a concrete dam across the Columbia River to increase the water level and divert it south into the Grand Coulee, an enormous natural channel that the Ice Age Floods carved. 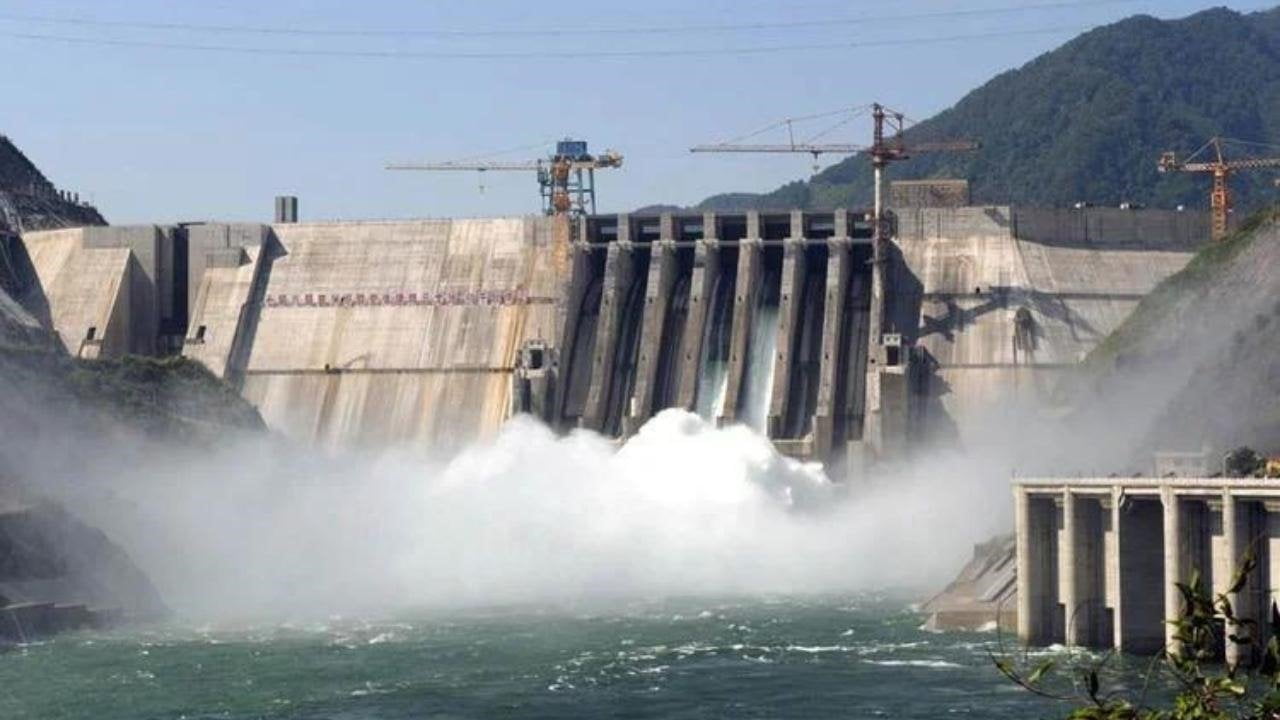 Longtan Dam is 216.2 meters high and 849 m long. It is the tallest dam in the world and is planned for hydroelectric power production, flood control, and navigation. It is a large roller-compacted concrete (RCC) gravity dam on the Hongshui River in Tian’e County of the Guangxi Zhuang Autonomous Region, China, a branch of the Xi River and the Pearl River. The dam contains seven surface spillways, two bottom outlets, and an underground power station. The Longtan ship lift, part of the dam complex, will be the tallest ship lift system in the world.

The Largest Geothermal Power Stations in the World